121 km of city streets and about 2 million cyclists every Sunday, a program, copied by more than 500 cities worldwide — it’s a Colombian Ciclovía. In this article — a history of the program, an interview with its curator from Bogotá Recreation Department and lots of pictures.

END_OF_DOCUMENT_TOKEN_TO_BE_REPLACED

or
We can change the world Together.

Four years ago I’ve been to Argentina for the first time. It was a short but very impressive journey, which changed a lot in my life. I fell in love and in two months got back to Argentina. It was quite a venturesome — I had but to take an unpaid leave and to borrow money from my employer. I’ve been in love and decided to take a chance. I rented a flat in Buenos Aires and lived there for three, possibly, the best months in my life. However this romance was not a success.

END_OF_DOCUMENT_TOKEN_TO_BE_REPLACED

The last Ecuador’s night. I’m sitting in a stuffy room in a cheap hotel of a small city, situated near the border of Peru. I’m recalling with a little smile, how I told Stas a year ago, that I didn’t want to go to Ecuador, how I didn’t include this country in my route at first, how I read about its dangers on different tourist sites on my last night in Colombia...

END_OF_DOCUMENT_TOKEN_TO_BE_REPLACED

To set records is quite a strange thing to do. It’s hard to apprehend reasons for which Fred Rompelberg set a record in maximum bicycle speed (268 km per hour), following a racing car on his bicycle; for which Colombian Marco Antonio Navas set a record in the most continuous 104 hours bicycle riding, but on September 19, 2013 I felt myself willing to set my own record.

I was inspired by excellent highways of Ecuador, which I rode on my way from Kito, and by the site ridewithgps.com, which told me there’d be a long descend after Cuenca down to the shore of the Pacific. That’s why I decided to overcome 175 km in a day. I never managed to ride more than 150 km per day before.

END_OF_DOCUMENT_TOKEN_TO_BE_REPLACED

After a month I spent in Quito (got lucky with an accommodation) — I’ll write about it later — I continued my journey. You’ll find below a narration about the first 200 kilometers I did after I left the capital of Ecuador, different overnight stays, travel surprises, volcanoes and waterfalls.

END_OF_DOCUMENT_TOKEN_TO_BE_REPLACED

Colombia‘s considered to be one of the most dangerous places on Earth. It happened that mine and Michael’s bikes were stolen there. But even after that I’m still sure that Colombia is a very interesting and quite safe country, and Colombians are kind and friendly people. But when travelling to this country one should keep in mind social problems and traditions of locals.

This article is about safety questions in Colombia and what “papaya” is about.

END_OF_DOCUMENT_TOKEN_TO_BE_REPLACED

After two-month delay I spent in Bogotá for my bike had been stolen, the journey continued. A week before Misha told me about his decision to come back to Russia. Having guessed that some kind of mysterious force wants me to stay alone, instead of looking for a fellow traveller, I started to pack my bags. I have to carry somehow the baggage, which was earlier divided between the two. As it became obvious later, it wasn’t the only difficulty of a single travelling.

Ciclovía — is 121 km of city streets and 2 million participants on bikes every Sunday, a program, copied in more than 500 cities of the world.

I planned my leaving of the capital of Colombia on Sunday, July 7th, so as to enjoy a tremendous Ciclovia one more time. A day before I left a notice on Facebook, in which I asked everyone, interested in riding together from the park El Virrey through the blocked roads to the town gates, to be in the park by 11 a.m.

* Almost all pictures of this part of the journey have been lost, therefore in this article I used pictures I posted on Instagram.

END_OF_DOCUMENT_TOKEN_TO_BE_REPLACED

The distance between Cartagena and Puerto Valdivia was quickly overcome and we started to conquer the mountains. On our the first day we were to ascend over a distance of 60 kilometers from 130 meters above-sea level up to 2400 meters. But at that day not only the surroundings changed …

END_OF_DOCUMENT_TOKEN_TO_BE_REPLACED

In a few days we’re planning to get to Bogotá, the capital of Colombia. Almost everyone, interested in urbanistics and bike movement, probably heard about the city. This city is one of the most important for us in our journey. But before saying anything about what Bogotá is nowadays, we offer you to watch a movie “Bogotá Change”, which describes contemporary history of the city.

From the year of 1994, thanks to two mayors Antanas Mockus and Enrique Peñalosa, Bogotá witnessed a change-over from degradation and decay to development, and the quality of people’s lives has been greatly increased. 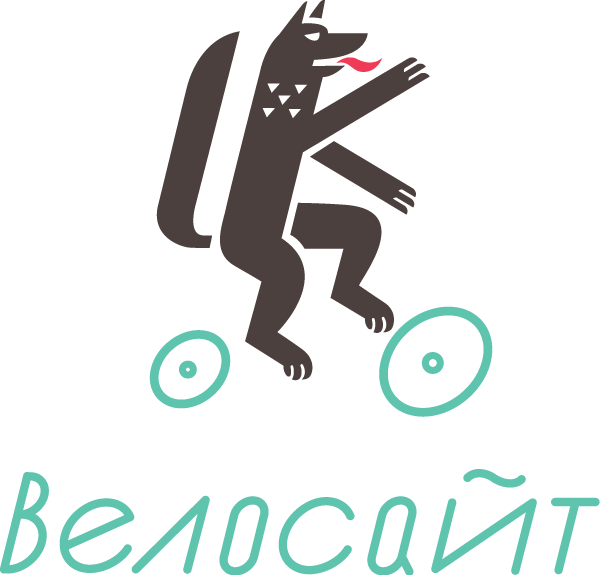 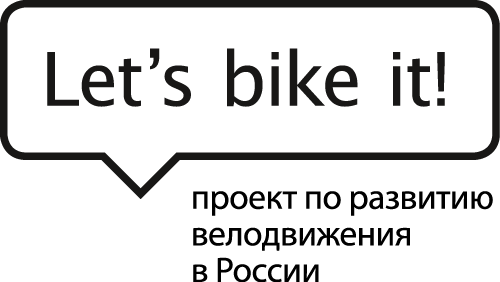